Raymond Gubbay CBE is an impresario who has been at the forefront of promoting and producing opera, ballet and classical music in London, across the UK and around the world for over 50 years.

Lowering the Tone and Raising the Roof

In this much-anticipated autobiography, Raymond Gubbay brings to life his extraordinary fifty-year career as one of the most experienced and well-connected impresarios in British music and entertainment. With a provenance rich in history and talent, he retraces the musical legacy of his family, growing up in a liberal Jewish household in 1950s post-war London with the challenges he faced while embarking on his musical journey after a few failed attempts at corporate conformity.

Beginning his career at the Royal Albert Hall, his introduction to the entertainment industry commenced under the guidance of the late Victor Hochhauser – Britain’s foremost promoter of Russian ballet and classical music.

Passionate and enigmatic, this memoir delves right into the heart of 1960s performing arts, with Gubbay absorbingly recounting both the stress and excitement that came with marshalling three coach loads of Russian performers around the country at a time of conflicting traditions, theatrical decline, amid Soviet tensions – and this was only the beginning…

Setting up on his own, he started with a handful of performers touring to modest venues around the country, building a brand and a style which seemed very much in tune with the times.

Later, working alongside some of the most prestigious classical and popular artists of our time – from Yehudi Menuhin, the Royal Philharmonic Orchestra, Luciano Pavarotti and the English National Ballet to Ray Charles, Miles Davis and Andrew Lloyd-Webber – Gubbay has witnessed and played a hand in promoting and producing some of the most iconic performances of opera, ballet and classical music ever staged in some of the largest music venues in Britain, the Royal Festival Hall, Symphony Hall Birmingham – and not least of all the Royal Albert Hall. He was in at the start of the Barbican in the City of London and provides a keen insight into the early years there.

Lowering the Tone is rich with stories of show business and the behind-the scenes business of the great musical venues, with appearances from a wealth of household and international names. This is the story of achievement, imagination and a desire to bring happiness and entertainment to generations of music lovers. 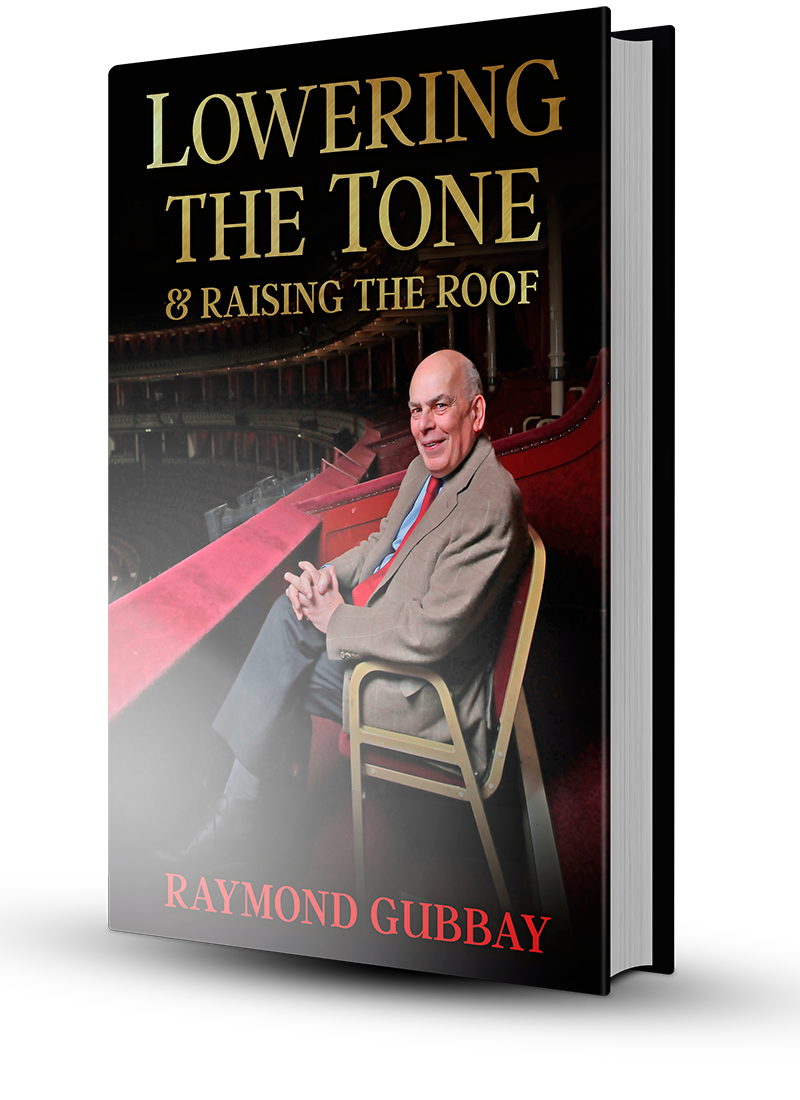 Raymond Gubbay CBE is an impresario who has been at the forefront of promoting and producing opera, ballet and classical music in London, across the UK and around the world for over 50 years.

During a near thirty year partnership with the Royal Albert Hall, Raymond has staged arena scale productions of La bohème, Tosca, Carmen, Aida and Madam Butterfly plus Romeo and Juliet, The Sleeping Beauty and Swan Lake, in partnership with English National Ballet.

His hugely popular Christmas concerts have become annual tradition in recent years, although since he sold his company, the organisation of the Royal Albert Hall Christmas Festival has reverted back to the Hall.

Throughout his career, Raymond has championed the integration of innovative technology and visual effects into his productions, the results of which can be seen in Classical Spectacular which has been enjoyed by more than two million people around the world since 1989.

Raymond is proud to be an Honorary Fellow of the Royal Academy of Music and Trinity College of Music, London. He is also a Fellow of the Royal Society of Arts. Gubbay’s autobiography entitled Lowering the Tone and Raising the Roof will be published in May 2021 (ISBN 978 1 9160453 9 2).

A concert to celebrate Raymond’s 50 year career will take place at the Royal Albert Hall on 23rd May 2021 featuring the very best in classical music and a host of special guest stars. 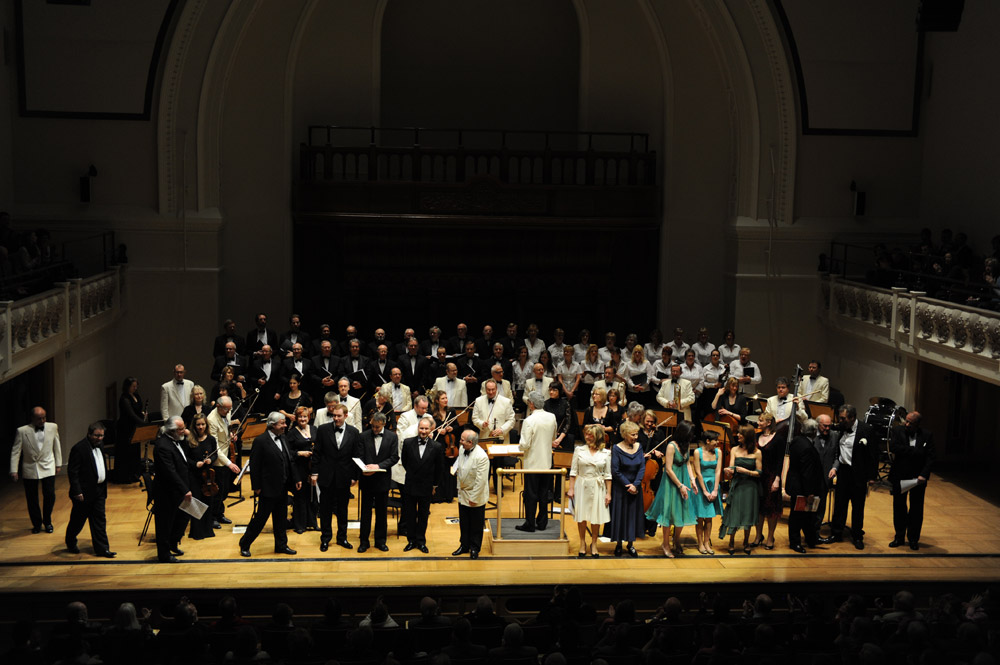 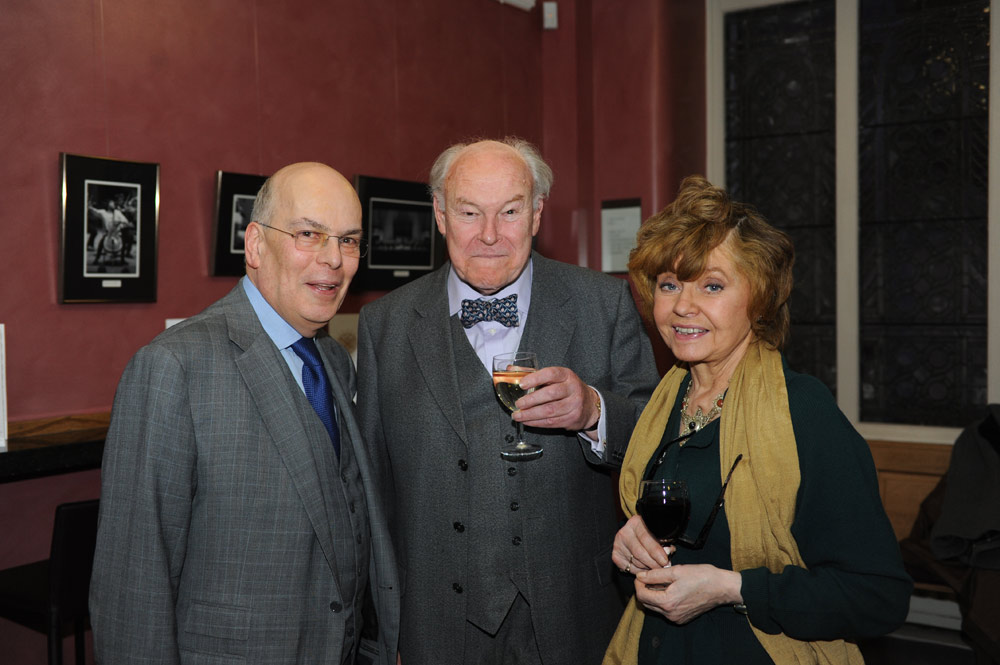 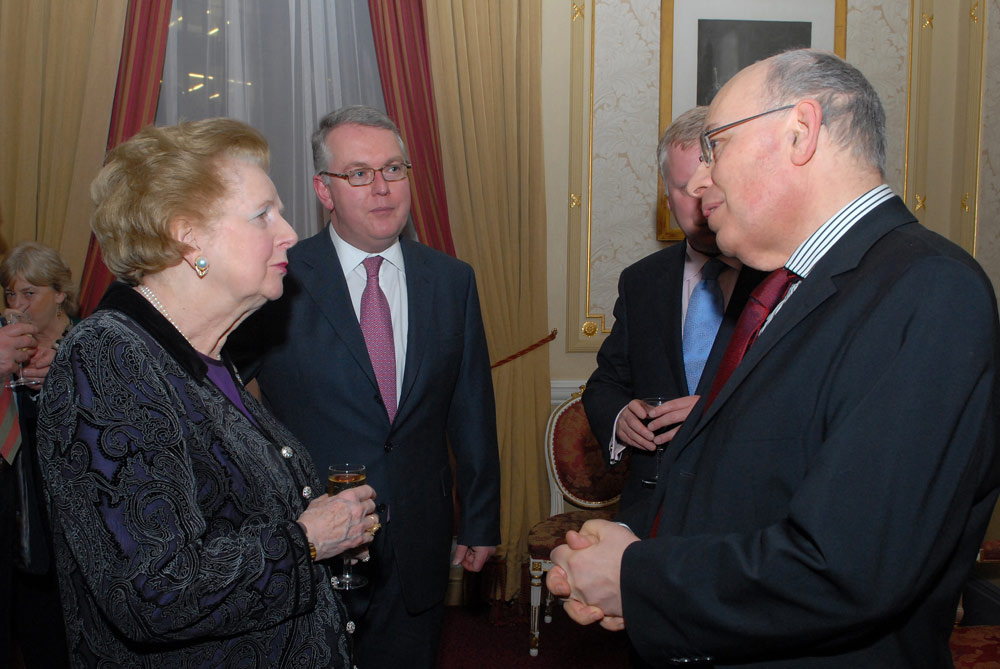 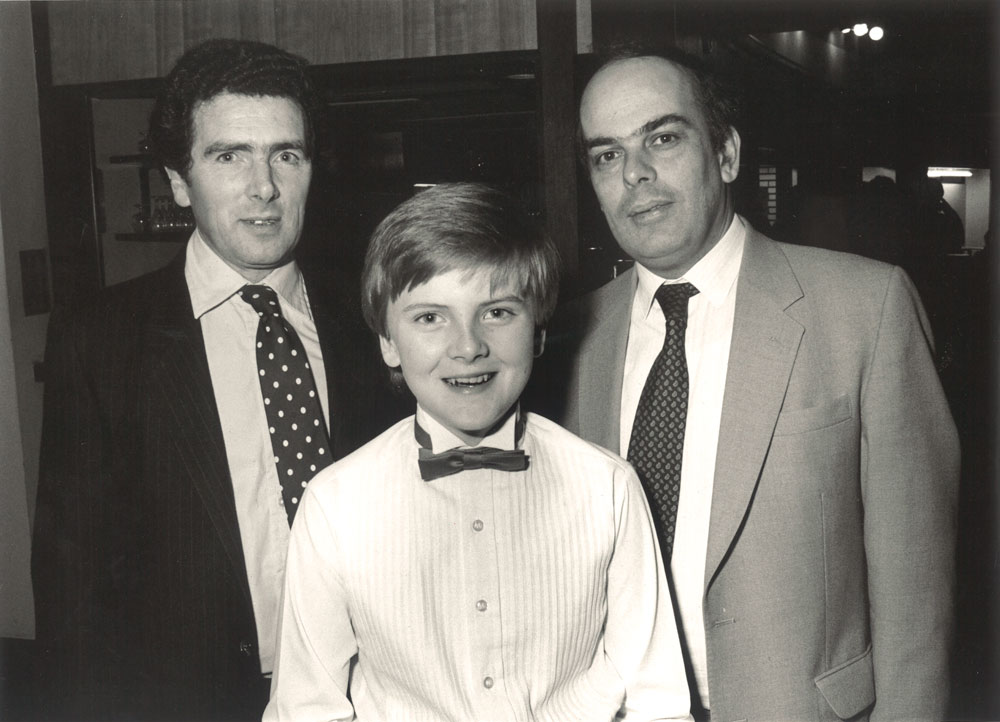 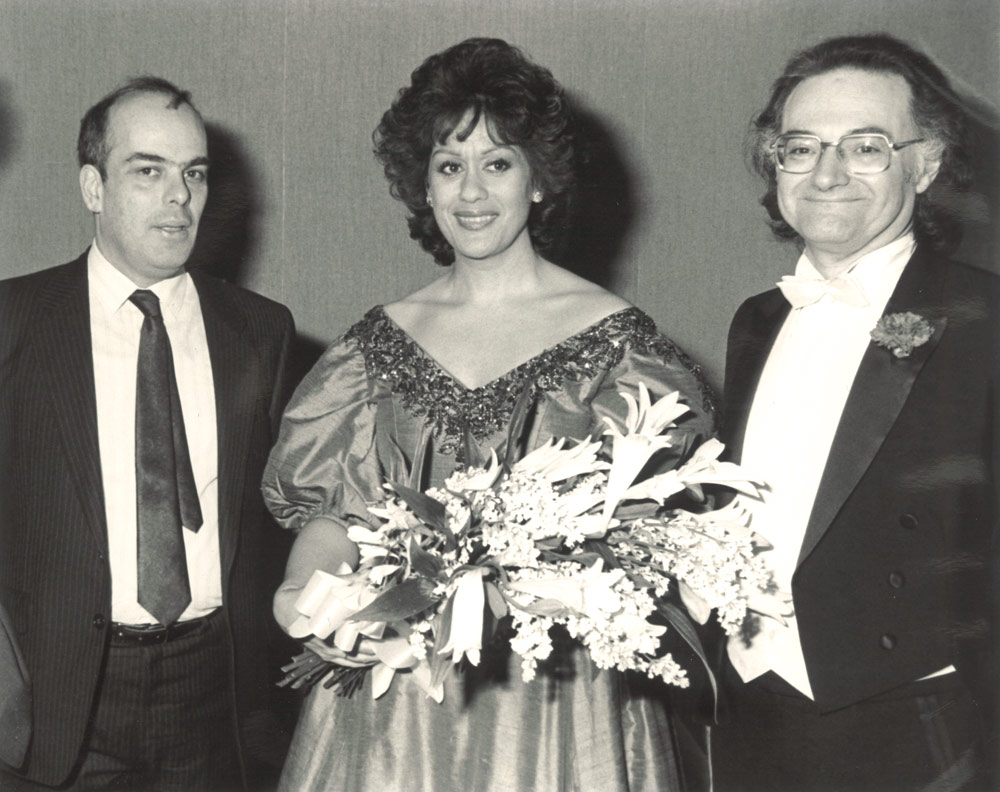 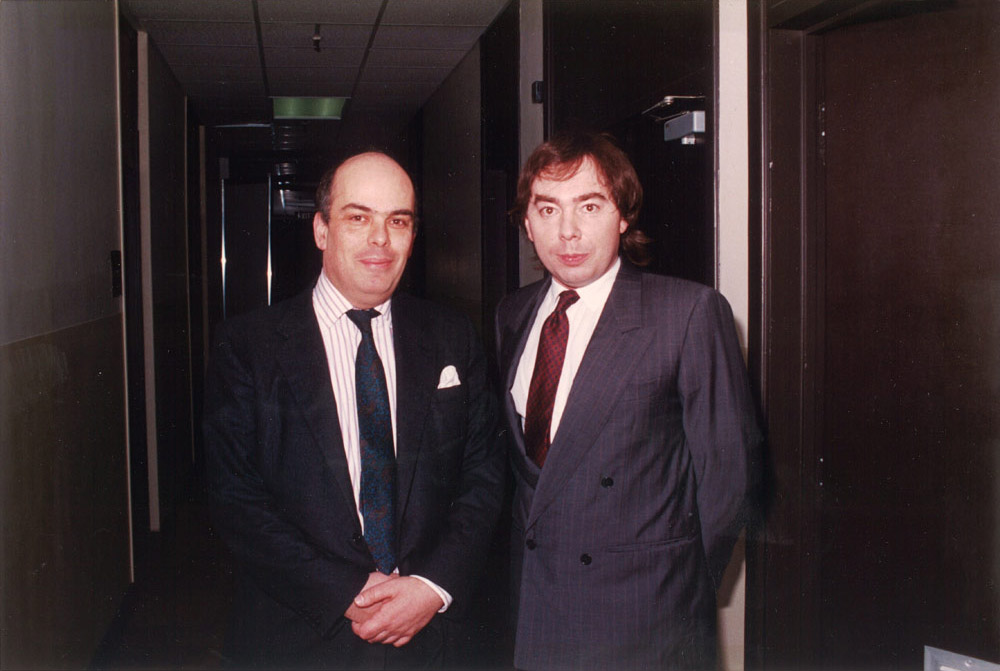